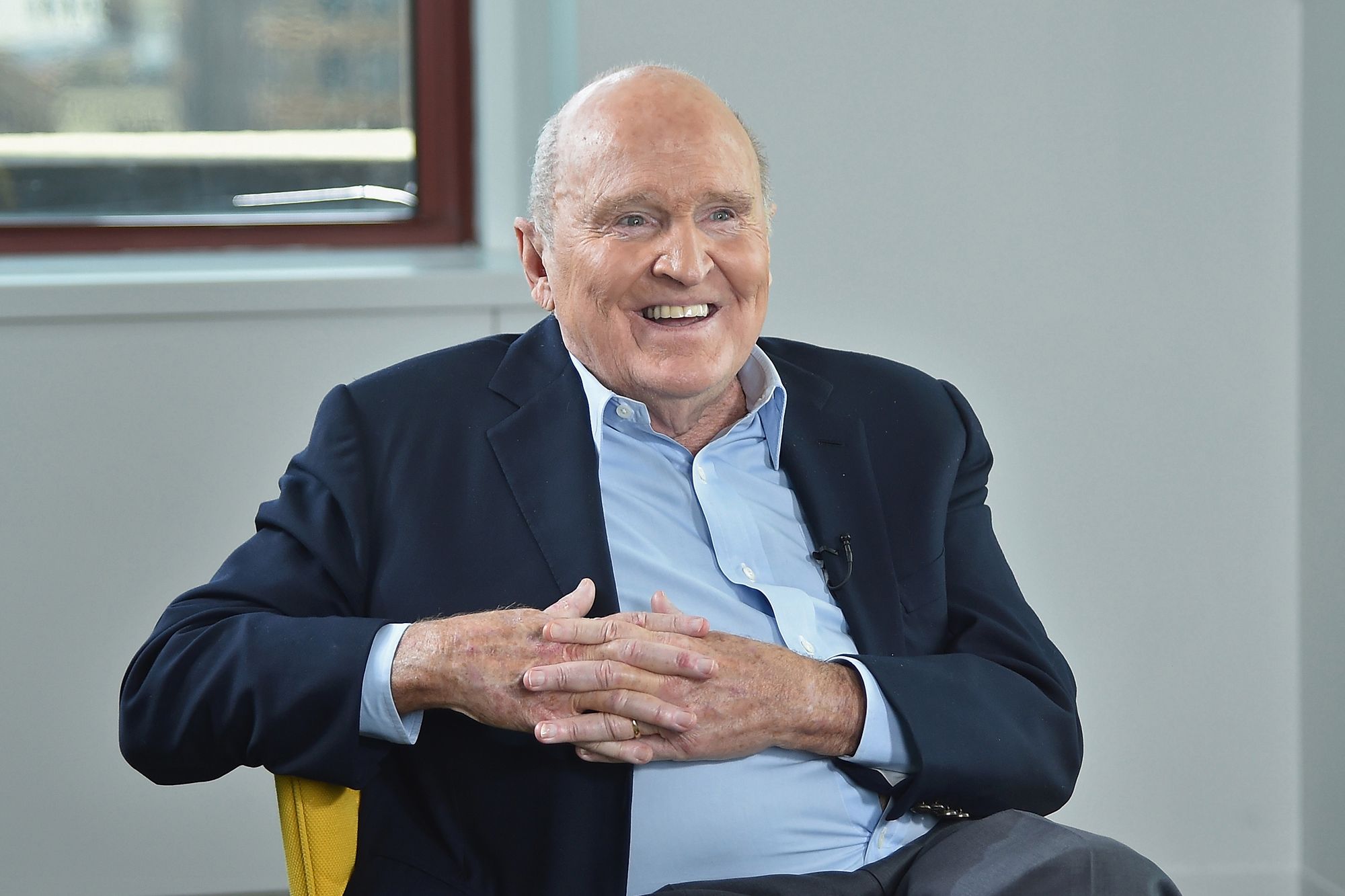 The former CEO of GE (General Electric) died at the age of 84 on 1 March 2020 in his home in Manhattan. The company confirmed in a statement that was released on Monday. Suzy Welch, Jack’s wife, told The New York Times the cause of his death which was renal failure. John “Jack” Welch was the CEO of GE from 1981 to 2001 and he is credited with transforming the company into a multinational and most valuable company in the 1990s. Jack Welch built the GE into an industrial and financial powerhouse and he was popularly known for his aggressive management style.

Jack Welch led GE for two decades of extraordinary corporate prosperity and he was one of the most influential business managers in his generation. He was named “Manager of the Century” by Fortune in 1999 and he became known for his willingness to slash jobs, sell businesses and make big bets. He is also an author of best-selling books like Winning and Jack: Straight from the Gut. Jack then began his second career as a corporate leadership guru.

If you are one of the people that were in business in the 1990s, Jack Welch has so much impact on the way you would approach business. This was once admitted by Timothy Hubbard who was an assistant professor of management at the University of Notre Dame’s Mendoza College of Business who studies CEOs. He also advised that he still refers students to Welch’s books since he left an imprint on corporate governance and business strategy.

Jack was born in 1933 in Massachusetts. In 1960, he joined GE as a chemical engineer after getting his degrees from the University of Massachusetts and the University of Illinois. It didn’t take him much time to go up the ranks until he became the company’s youngest vice president in 1972. In 1979, he became the vice-chairman which he soon succeeded Reginald Jones in becoming the company’s eighth chairman and CEO.

In his first five years as the CEO, he let go of approximately tens of thousands of employees. This earned him his unwanted nickname of “Neutron Jack” after the nuclear weapon that kills people but leaves buildings greatly intact. He barbed at the nickname and advised people that successful companies needed to be agile. During his time as CEO, he also acquired companies RCA which they owned NBC and investment bank, Kidder Peabody.

Jack was results-oriented and his hands-on style helped GE turn a financial corner. He had a good strategy when he filtered out of the company the lowest-performing employees which a lot of people didn’t like. However, a number of companies adopted that strategy. Welch by the motto “fix it, close it os sell it” which he said he got from management consultant Peter Drucker. Even though Jack made massive transformations at GE, he was human and also made some mistakes.

The company’s GE Capital division grew too large under Jack’s wing which the company is still trying to excise from its balance sheet. There was also great scrutiny which came with his fame and he found himself defending his retirement compensation from GE. He also got divorced with his wife Jane Beasley in 2002. Although from this he received millions of dollars in benefits which also include unlimited personal use of GEs planes, office space and financial services.

When the perks become public, Jack paid back the company for the use of aircraft and other services. He described his management philosophy as betting on the right people.

In a Monday statement by Jeff Immelt who succeeded Jack Welch as CEO of GE, he advised that Jack was always direct, but his bluntness was appealing and effective. His informality and accessibility mage GE a team. It is so sad for the entire GE family and other relatives and friends of Jack Welch’s death. He is to be remembered as someone who reshaped the face of the business world. Jack left his third wife Suzy Welch and their four kids from his first marriage. 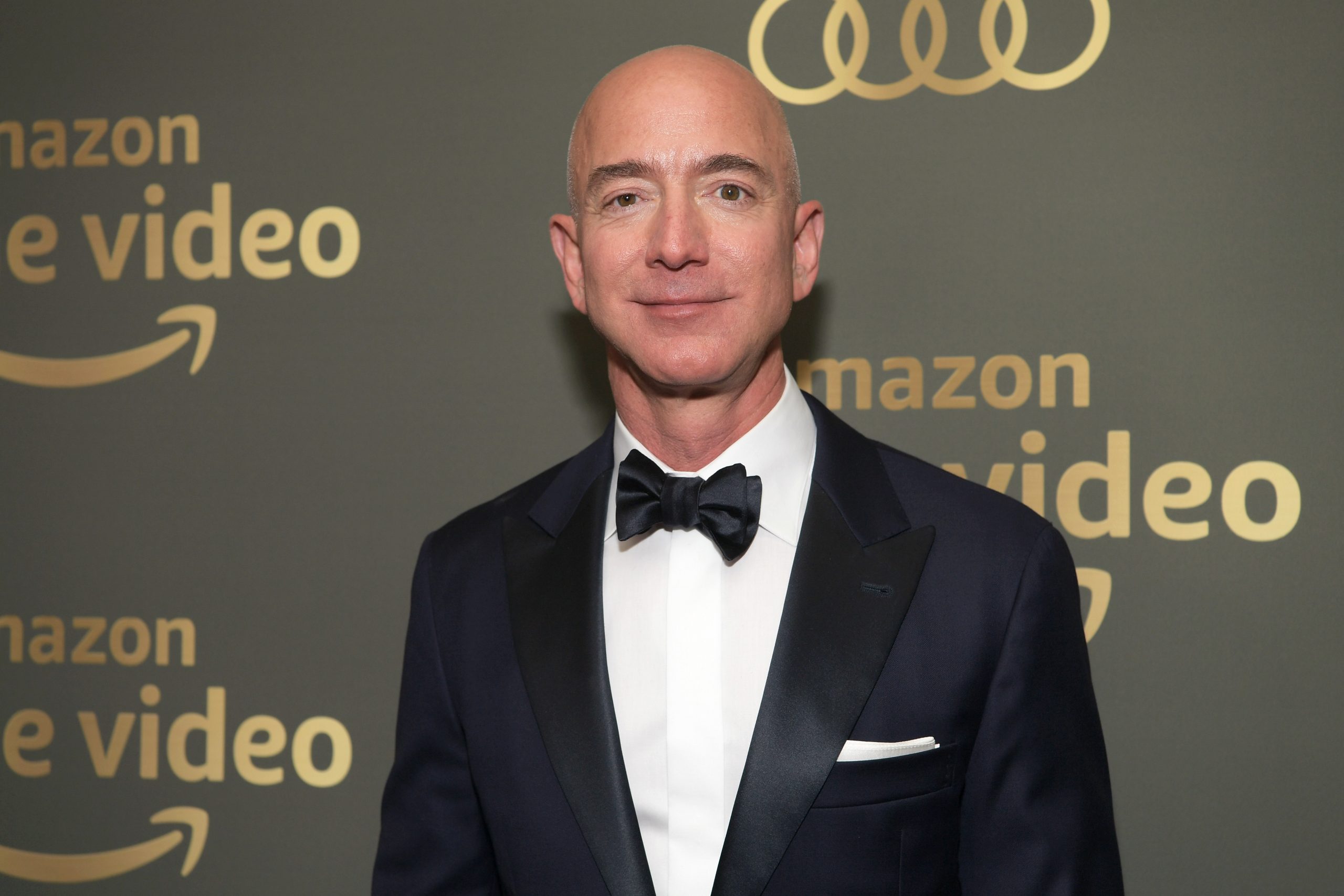 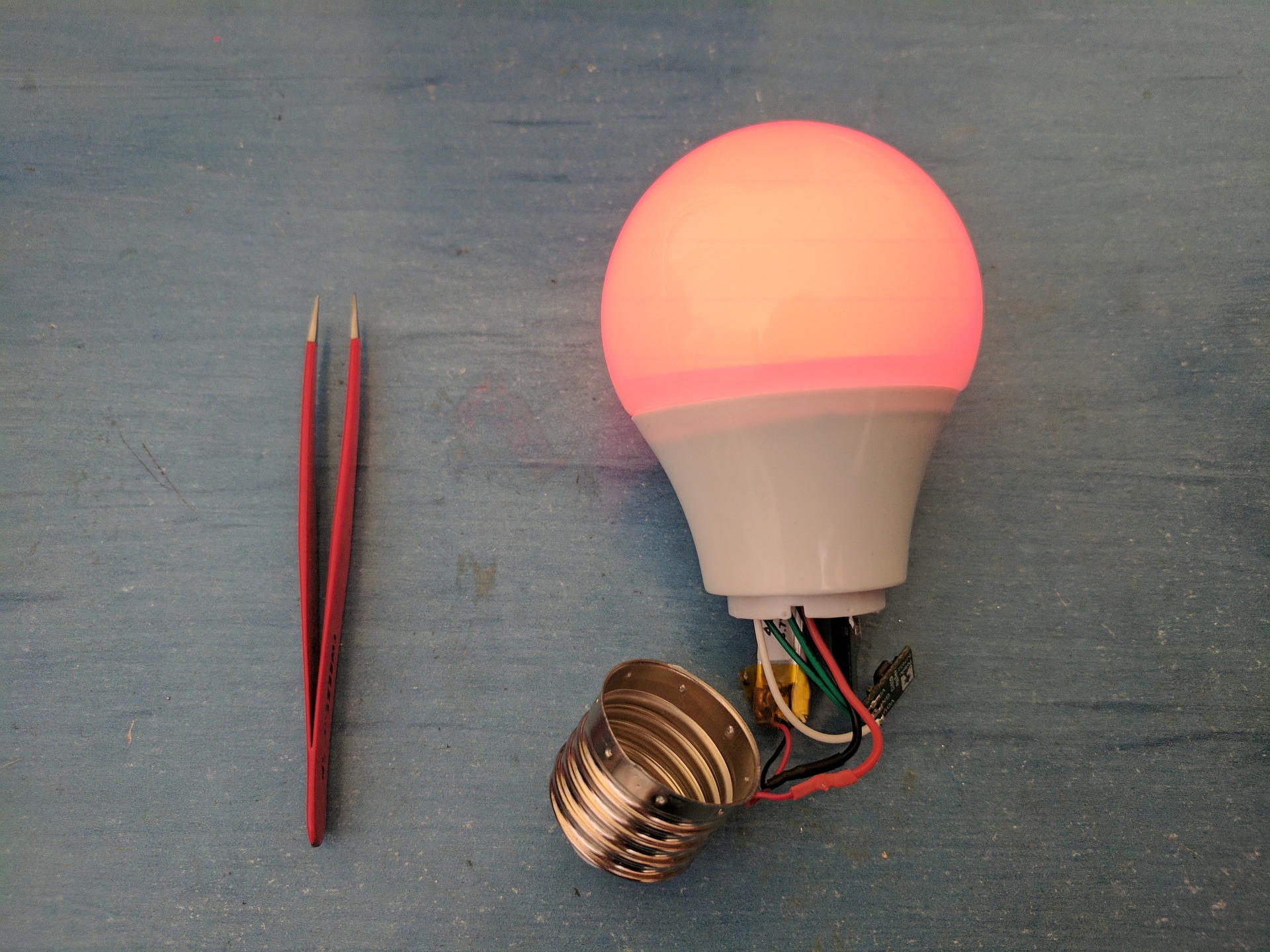