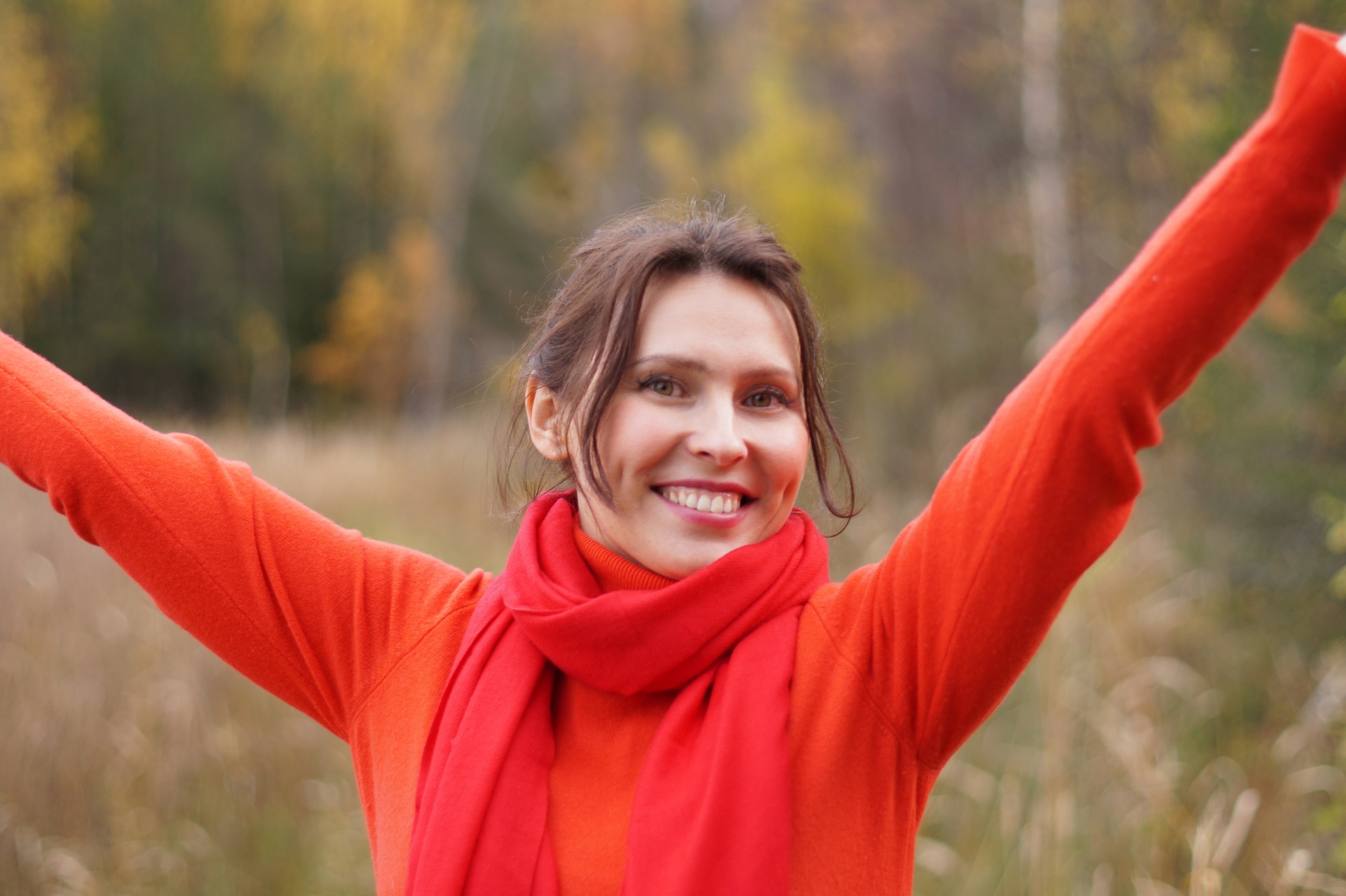 We’re just missing energy. Even Bill Gates simply can not conjure up more hours in the day for all its wealth and brilliance. So why do we waste so much on our smartphones or breathlessly running around without stopping to think about what we’re doing? Pastor John Mark Comer has been a survivor of what he terms a rushed illness. His life on paper looked very prosperous and exciting because he was a busy man running a fast-growing church. He was tired and nervous inside though.

He realized that he would become even more successful – and ever more miserable if he continued along the path he had been on. He had to fundamentally change the way he lived. But how do you? He realized the answers he had been looking for had been in the Bible all along. Comer learned how to slow down, savour the world around him and start living a much more fulfilling life by pursuing Jesus indeed as much as in writing.

He shares four easy but revolutionary practices here that will allow you to do the same. In the book, The ruthless elimination of hurry, you will learn:

We all fell prey to rushed sickness. We are rushing from appointment to appointment, working long hours, sleeping too little, and feeling constantly exhausted and tired. As a consequence, our relationships are suffering, and we can avoid being involved in our own lives. Instead of looking for a solution at the new meditation app, we may turn to the Bible’s spiritual teachings. Years before that became a buzzword, Jesus was a practitioner of mindfulness. He knew how to take time, prioritize meaningful connections, and restrict what he was eating. We will discover how to lead a more happy and fulfilling life by learning from His daily habits. 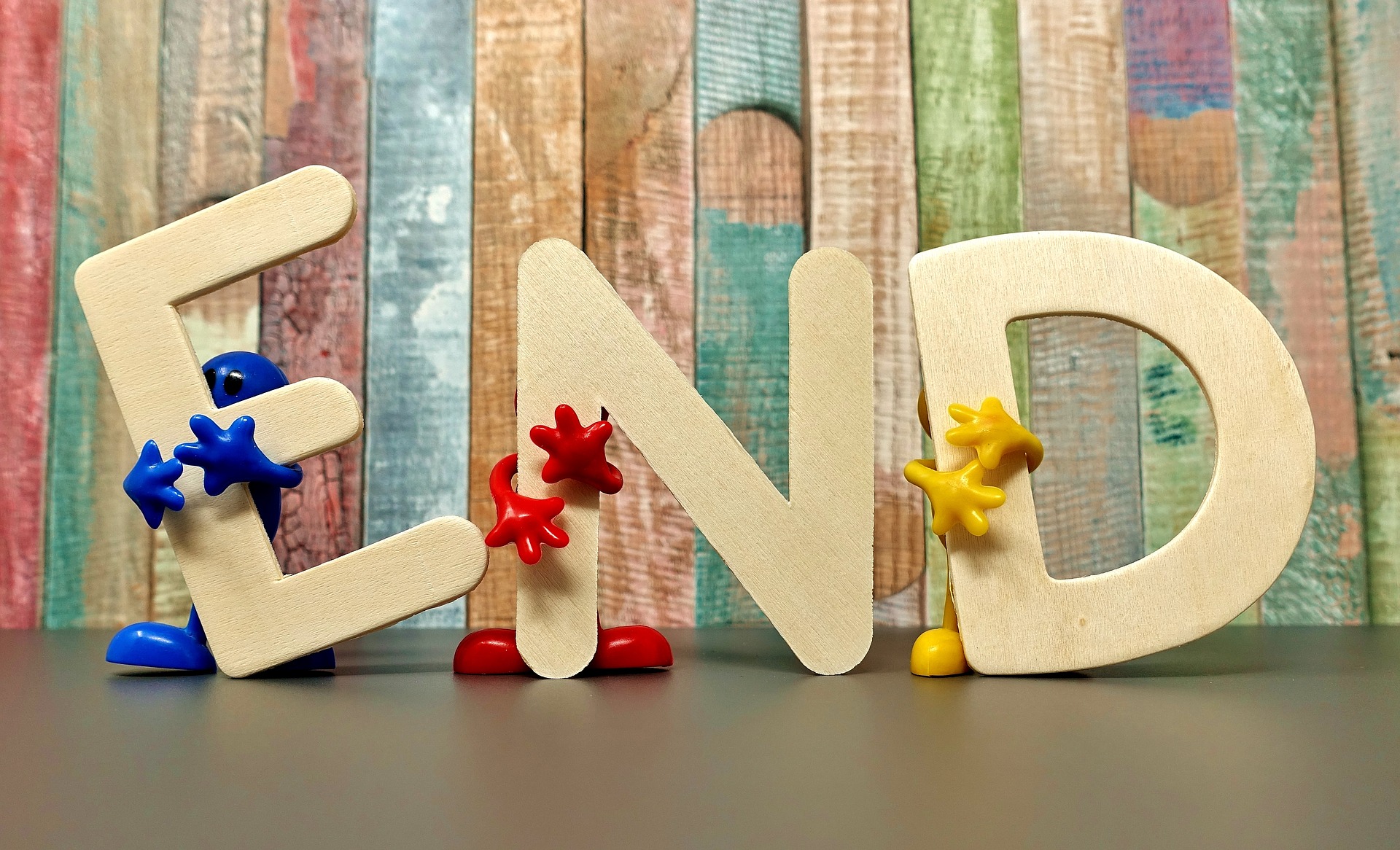 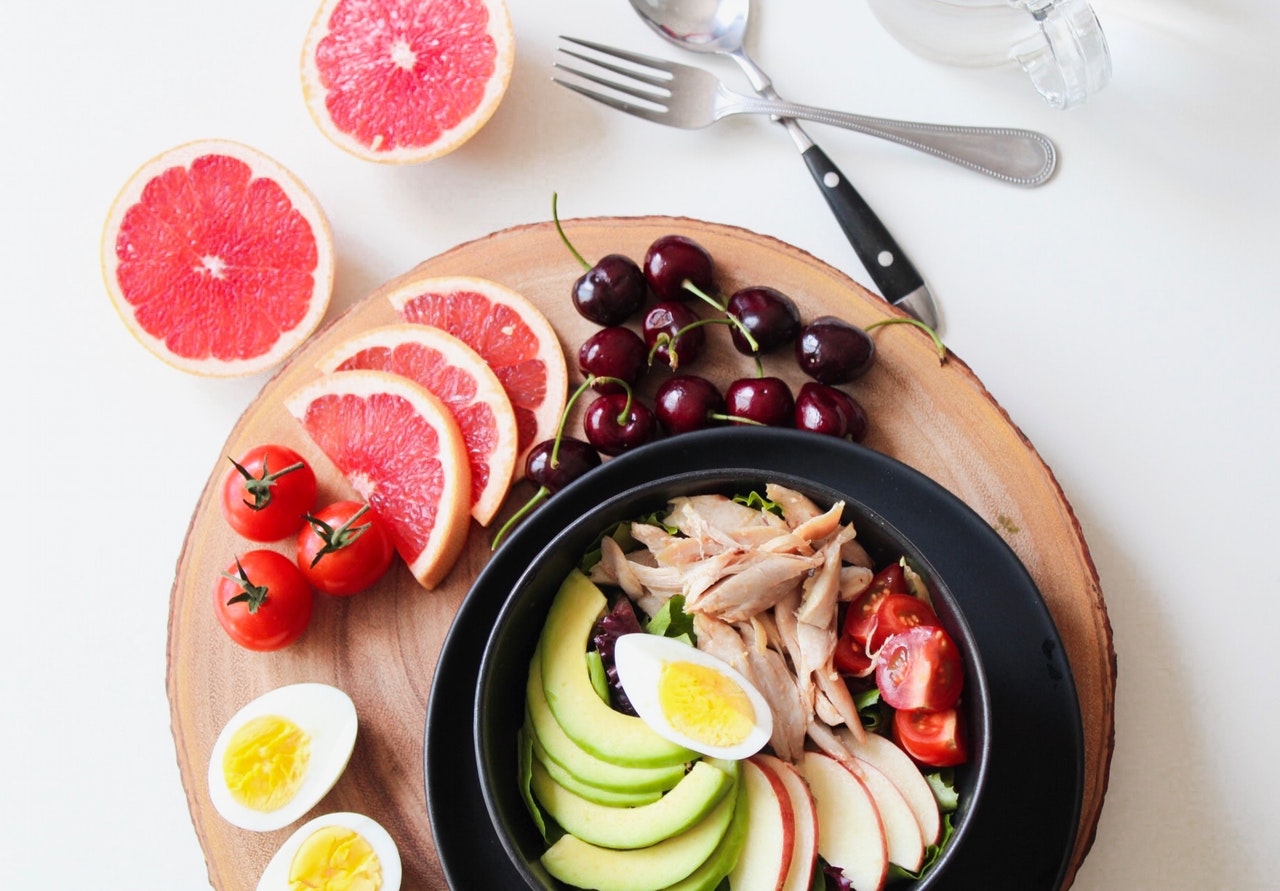