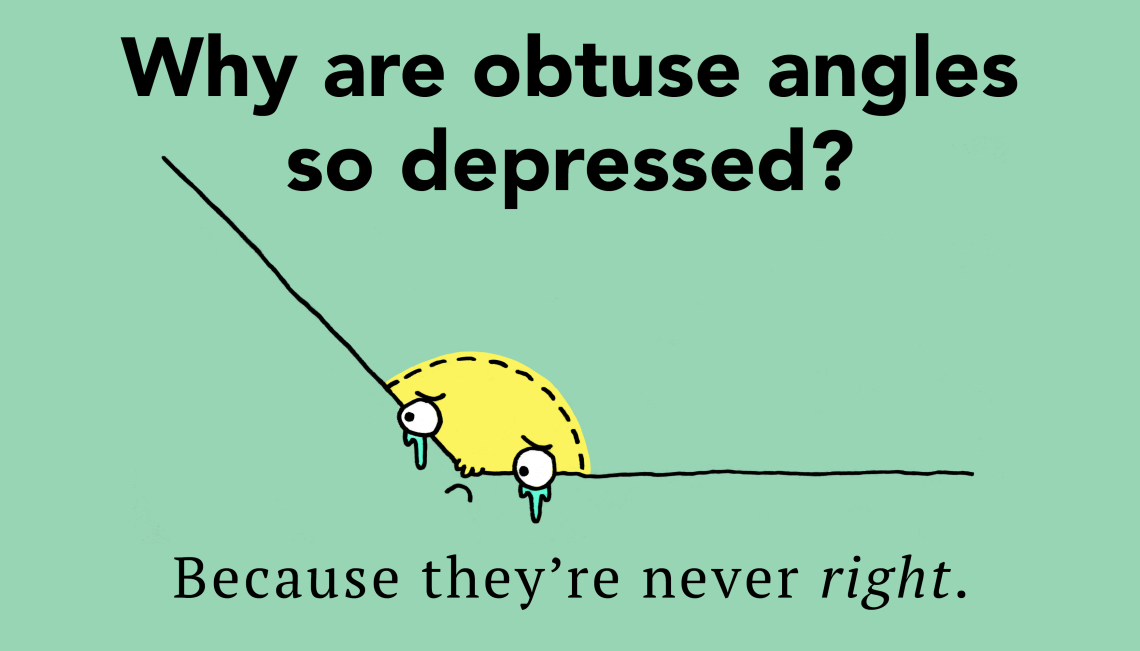 The following are some examples of math puns:

On a final note…

There are plenty of Math Puns and jokes all around the internet. Take time to explore if you are interested and if you just love the humor. You can use them to make fun of your worst subjects.

DID YOU KNOW WE HAVE A BOOKS SECTION ON SHELFERS? IF YOU LOVE READING, EXPLORE THIS SECTION RIGHT NOW AND DON’T MISS OUT ON AWESOME POPULAR BOOKS. 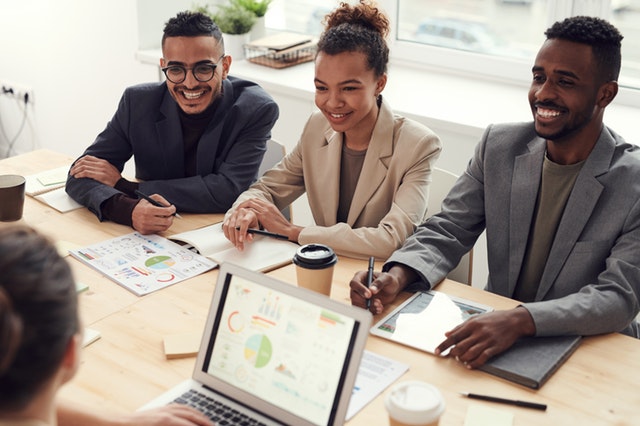 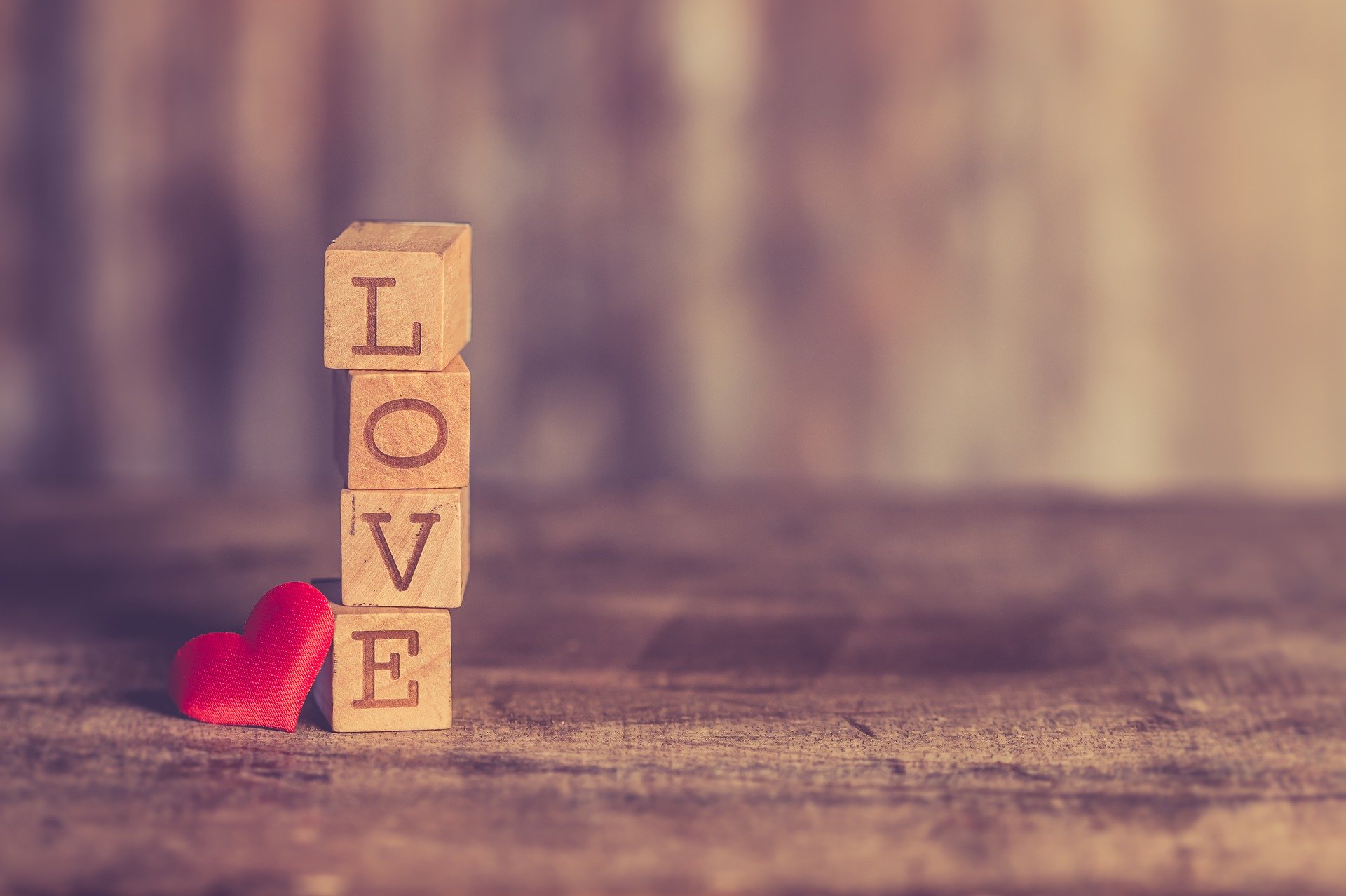