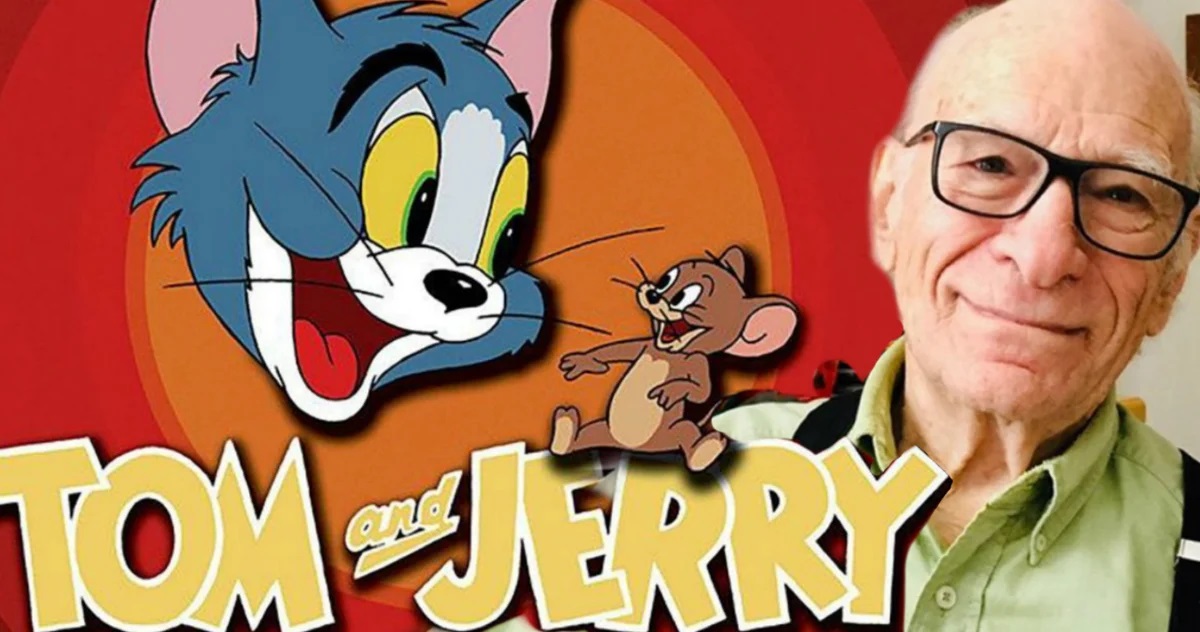 Oscar-winning illustrator and animation filmmaker Gene Deitch, best known for television producer of iconic cartoon shows Tom And Jerry and Popeye, died last week on Thursday. He was in his 95’s. Gene Deitch died in his apartment in Prague’s Little Quarter Thursday night, as confirmed by foreign tabloids.

Gene Deitch’s last Facebook post shared on April 11 was about Coronavirus but Cartoon Brew cited a friend of his family and neighbor to say that his death was not linked to Coronavirus.

Gene Deitch survives his wife and sons, all of whom are cartoonists and illustrators. The news to The Associated Press was reported by his Czech editor, Petr Himmel, where he explained that the star died ‘unexpectedly.’

Gene’s full name was Eugene Merrill Deitch. He served as a draftsman for North American Aviation after he graduated, before being drafted into the military and entering pilot school.

Gene contributed covers and interior art to The Record Changer jazz magazine from 1945 until 1951.

Between 1961 to 1962, Gene Deitch directed 13 episodes of Tom And Jerry for MGM, and also directed several episodes of Popeye for King Features between 1960 and 1963. In 1961, his animated film Munro won the Best Animated Short Film Oscar, the first of its kind to win an Oscar outside of the US.

He was also nominated twice in 1964 for the same award for Here’s Nudnik, and How to Escape Friendship.

Also critically acclaimed is Gene Deitch for directing animated feature Alice of Wonderland In Paris. Gene Deitch was honored for his contribution to animation with the Winsor McCay Award 2003.

Meanwhile tributes from those who grew up watching the famous cartoon shows have poured in on Twitter. Twitter’s general feeling was: “We love you to make this movie,” read a tweet while another added: “Thank you for making our childhood awesome.” Another person also tweeted: “Thank you for having brought us such unforgettable cartoons that can not be removed from our hearts so quickly.”

Farewell to the legend who is part of several people’s childhoods. 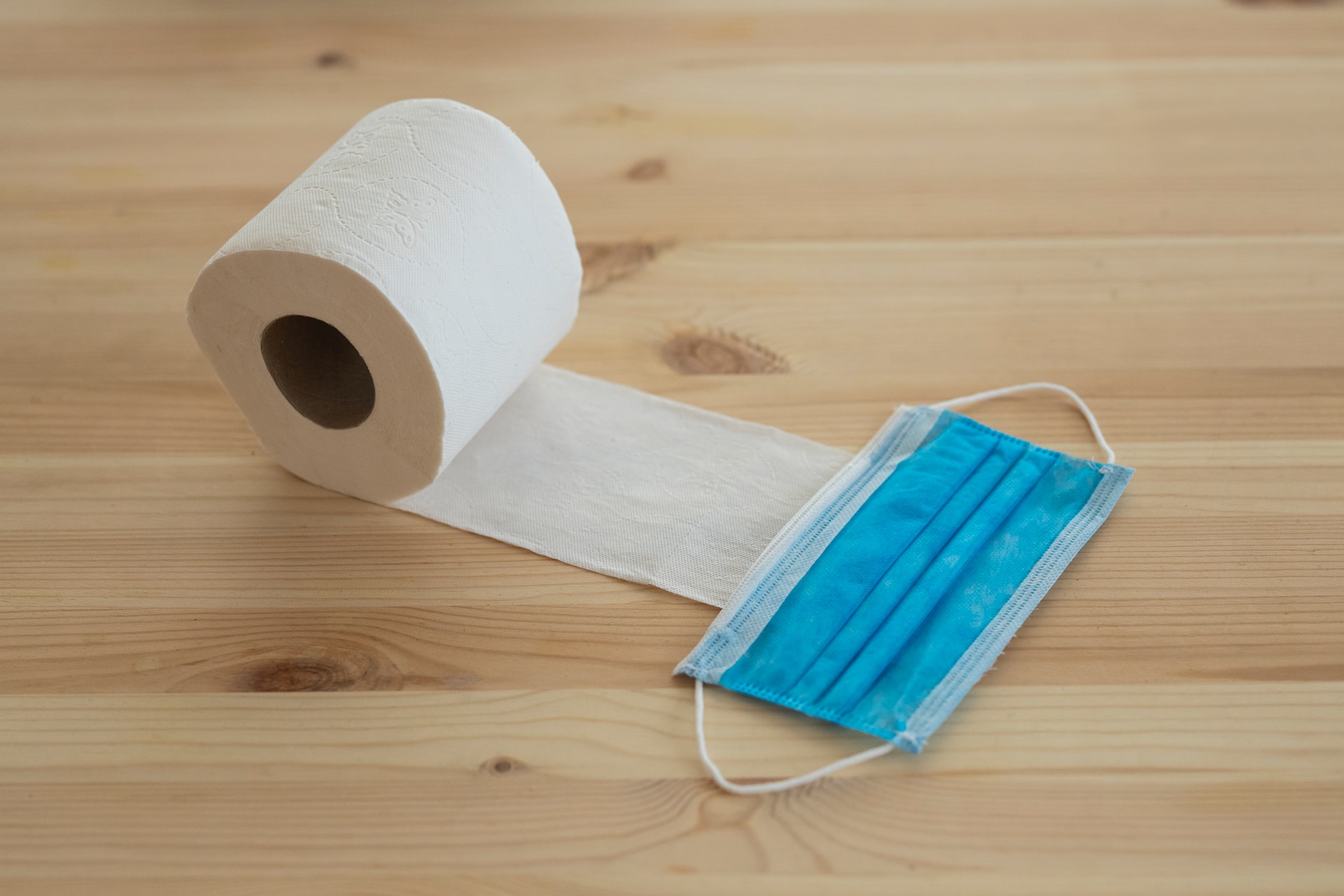