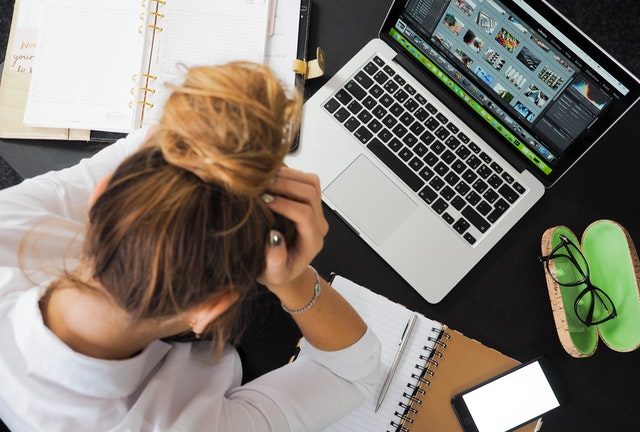 The culture at work is an organisation’s character and personality. It is a special organisation and a description of its principles, practises, interests, experiences, behaviours and attitudes.  A positive workplace culture attracts talent, drives engagement, influences happiness and satisfaction, and impacts performance. An organisation’s personality is influenced by it all. Leadership, management, workplace practises, strategies, people and substantially more influence culture. Seeing their workplace culture evolve spontaneously without first identifying what they want it to be is the biggest mistake companies make.

Top global businesses such as Google have put their corporate cultures in place and for the past six years have been top of the Best Companies to Work For lists of the Fortune. They have popularised their workplace culture to the point that a Hollywood film about it was released in 2013 called The Internship. Google’s approach to employee engagement has more to do than free food and bring your pet into the office. “If you took away all that stuff … you would still have the same company, the same drive for creativity and innovation,” says Laszlo Bock, the former Senior Vice President of People Relations at the company. The atmosphere in the workplace is versatile as workers are encouraged to work as they like and what they can, enjoyable as offices have nap pods, video games and ping pong and trust-building. Collaboration is crucial and the relentless quest for better answers remains at the core of all that people do at Google. Further information about the culture of Google’s workforce can be found in Laszlo Bock’s book Work Rules.

Another top global company, Netflix, has a “People over Process” workplace culture. It offers generous benefits to its employees, such as unlimited holidays and an expense policy that simply requires people to act in the best interests of Netflix. Honesty comes down to the core of its society. The organisation is based on teams with a deep sense of ownership and loyalty that are tight-knit, success-focused. Managers are asked to regularly communicate with staff regarding their performance, and staff are encouraged to ask how they are doing to get honest constructive feedback.  The manifesto says:

In the tension between honesty and kindness, we lean into honesty. No matter how honest, though, we treat people with respect.

Netflix shows how important it is to choose the core values that a company really cares about, it promotes collaboration and has a straightforward integrity policy to help build trust between employees as well as management.

Culture in the workplace is critical for organisations since it either reinforces or undermines the goals of the organisations. A positive culture is important because it influences how workers connect and affect performance with their job and the organisation. Research shows that employee satisfaction and happiness are linked to a strong workplace culture (Source: Deloitte). Organizations with stronger cultures financially outperform their competitors and are more successful in general. The culture of the workplace is too important to ignore, and influencing it is one of the most important responsibilities for the leaders and experts in human resources.