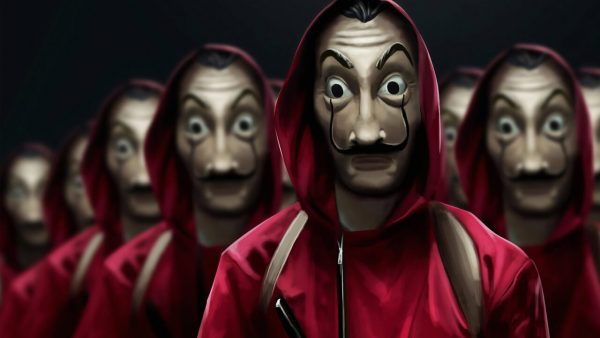 It is exciting that the most viewed non-English title Netflix series (with the fourth season having 65 million views) is being released in the second half of 2021. There had been so many speculations on the release date to be in April since the previous season had been released in April 2020. However, sources are […]