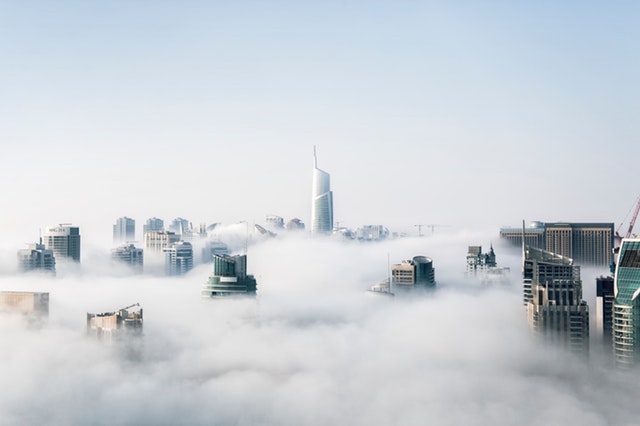 Would you feel unprepared for a global revolution to come? Have you ever wondered what jobs are going to be here in 2030? Will your job still be in place by 2030? Workfuture offers unparalleled opportunities but also very important challenges. There are new social norms and innovations that alter our daily lives because we are living in a fast-changing world. The workplace is no exception to those shifts. This will lead one to wonder what the future jobs will be, which jobs will be lost in the future and which proportion of jobs will be automated by 2030. Employees and companies should look in this shifting business landscape for ways to remain competitive and adapt.

A change has taken place not only in how people work (technology, employment, and the future of work) but also in who works. Just as personal computers and tablets have replaced typewriters and landlines, the composition of the workforce has also changed a lot. The decline of fertility rates, new economic conditions and increased immigration are some of the reasons for these changes. The US recorded its lowest birth-rate in a century in 2016, with similar trends in Western European countries. Such demographic changes are being exacerbated by lifestyle changes, with millennials making up the majority of the workforce since 2015. A study by the Global Health Observatory of the World Health Organization predicts that by 2030 the healthcare sector will be facing a deficit of 15 million workers. Hiring managers will need to change their approach by recruiting globally to fulfil those demands. This means recruiting more staff from the global talent pool and adjusting to more flexible, remote arrangements for jobs.

The future of work trends has shown that human skills are essential to get the most out of new technology now that each industry is taking advantage of new technology for automation. In the United Kingdom, for example, consulting firm Deloitte replaced the work of 250 tax experts with one finely tuned automated tax-preparation programme (Deloitte’s future of work). Nevertheless, as businesses continue to expand and upgrade their goods using digital technologies such as Artificial Intelligence (AI) and machine learning, this does not mean that human labour will become redundant. As MIT researchers point out, organisations still need experts to train these systems, justify their processes to others, and securely and ethically keep them running. In 2017, the logistics algorithm of United Airlines overbooked a flight at Chicago’s O’Hare airport which required a passenger to be physically removed from an aircraft. As employees tried to implement the program’s new plan to expel the hapless tourist, other passengers encountered extreme opposition, resulting in violent brawl and media uproar. In this case, the computer’s optimization process did not take into account the complex human emotions involved in its execution.

As the case of United Airlines indicates, it is unlikely that technology will soon replace human judgement and interpersonal skills. Therefore, people can remain agile by cultivating human skills that complement new technologies in order to remain competitive and successful in an increasingly automated workforce. Those include qualities like teamwork, empathy, social consciousness, intuition. After all, even the best technology for legal analysis will not be able to read a courtroom and communicate with juries, as a perceptive and knowledgeable lawyer might. The work-world has never been static. When we adopt new technologies and reorganise social norms, the workplace is changing faster than ever. Through paying close attention to current trends, it’s possible to imagine how a successful company will work in the coming decades. With some foresight and creative thinking, such as adopting more flexible career paths, recruiting more international workers or finding ways to enhance human capital with digital technology, any company can take advantage of these trends and continue to thrive. Don’t forget the power of human touch! A killer app or well-designed algorithm will make the office more effective but you can not ignore the people behind the programming. Make sure the use of computers complements and enhances the human capabilities to which you already have access.