We live in a culture that requires specialization from us. We’re encouraged at university to focus on a single field of study. We’re motivated to follow a single career path after university. Our parents, teachers and colleagues are hammering the message – to excel, to specialize and not to generalize.  Is this the only way one can be guaranteed success or is it absolutely wrong? As human beings, the fact of the matter is that we evolved to have different skills and abilities. Of course, we are multi-faceted and multi-talented. That is why the cults of specialization that are so prevalent in the society today are likely to leave us unfulfilled, depressed and bored.

We are all born, as human beings, with the multi-faceted ability and various talents. We’re all polymaths, really. How do we say that? Because all of human history has lived polymaths. But what is a polymath? A polymath is an individual with extensive knowledge or learning. He/she is a person excelling across a variety of areas. Often known as “renaissance men,” the word used to refer to the many great thinkers who existed during a period of time and enjoyed achievements in academic, social, artistic and physical endeavours. Curious and open to learning, a polymath cultivates many passions and interests, does not care much about being ideal, and sets realistic goals and follows them through.

Nathan Myhrvold, the former chief technology officer of tech giant Microsoft, is a notable example and role model of a polymath. Myhrvold is not just a techie, he is also a wildlife photographer and a professional chef, and an inventor who has earned many patents. His skills are so numerous that he was described as a “professional jack of all trade” by the media organization TED Conference. Myrhvold himself confirmed how necessary it was for him to accept his polymathic capacities. He explained in a 2007 TED talk how his pursuit of varied interests helped him to live out his full potential. Following in the footsteps of Myrhvold, we will follow our polymathic desires. Why? For what? It really is a good thing for us. What’s more, the people around us are fantastic at that.

Looking back in history, you will find that the ones who made the greatest contributions to society were often polymaths. Find Apple CEO, Steve Jobs. Jobs was known as a leader for its polymathic grasp of all areas related to its business, from visual design to IT engineering to marketing and finance. It was the ability of Jobs to synthesize his knowledge of these fields into a whole that helped him to create a groundbreaking company that transformed the interaction of people with technology. Seeing that the biggest challenges involve multi-field analysis, it’s no surprise that those who made the biggest contributions were often polymaths.

The present uncertain economic times are compounded further by the rise of artificial intelligence. How will the artificial intelligence radically change the world of work? It is estimated that in the coming decades up to 47 per cent of jobs will be automated. Most of these insecure jobs involve specific activities such as computer control, data collection and analysis. With respect to automation, it is the occupations that require wider, more complex thought that will prove to be human survival. Thus, the age of artificial intelligence is more likely to survive people whose occupations are difficult to define and whose work encompasses polymathic skills. It’s time to brush up on those polymath skills because polymaths are better equipped to survive the volatile world of work today.

Why limit yourself to being a physician or a musician when you can try these two things at once? Why just stick to science when you’re in the art and botany too? The reality is, you need to get in touch with your inner polymaths if you want to live a richer and more productive existenceForget all you have been told about the virtues of specialization if you want to find fulfilment and achieve success. The answer lies in polymathy, i.e. embracing and honing the broadest range of interests, activities and inspirations possible. Don’t fear to blaze your polymathic road. Take up exciting pursuits, educate yourself on subjects outside your field of knowledge, and satisfy your inner creative spirit. 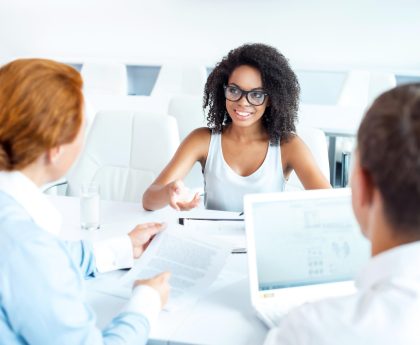 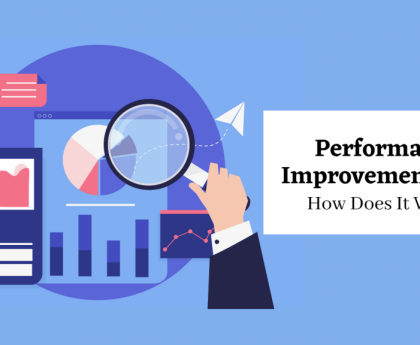