The future of work is now! According to the World Economic Forum’s Future of Jobs Report, trends to be expected in the 2018 – 2022 period in 20 economies and 12 industry sectors is likely to lead to a new age of good work, jobs and improved quality of life for everyone if managed wisely. However, these trends are currently being experienced and this shows that the future of work is not just upon us but it is now. Lately I have been researching more about the future of work, how it has been accelerated by the Coronavirus pandemic and how it consists mostly of automation and technological breakthroughs shifting rapidly between borderline of the works done by humans to the works done by algorithms and machines.

Through my research and study I have come across the following five books which I think they are the top five books when dealing with the future of work. These books are:

In this book, the author Garry Kasparov who is a chess grandmaster, ponders over the same questions that arose 20 years ago about machine intelligence and how confronts us today if automation will replace jobs.  Kasparov goes on telling us for the first time his side of the Deep Blue story what it was like to strategise against an unrelenting foe, the mistakes he made and the reasons why the odds were against him and how if you want to invent rather than imitate, over-reliance on machines can be risky, and only if these machines offer honest data can ‘make us make better decisions.

In the midst of these years, after Deep Blue, playing constantly with and against machines and learning a lot about our relationship with the most amazing inventions, he moves to speak more critically about AI and how it has developed to accept it. He further explains how it is eventually persuaded that by accepting the struggle between human intelligence and machine intelligence, we will spend less time worrying about being replaced and focusing more on thinking about the new challenges yet to be solved.

The End of Jobs by Taylor Pearson

In this book, the author guides readers, very expertly on the latest trends in entrepreneurship, the new leverage points that characterise them — and how millenials can begin using them to create more wealth, meaning, and independence in their lives, and the lives of those they love. The author addresses significantly the critical value of acquiring new skills — not through paying for them, but through earning them through training. Pearson emphasizes that new skills offer new opportunities for earnings, and new markets for the future to expand.

Across countless examples Parson demonstrates that entrepreneurship costs and risks are much, much smaller than they were just five years ago. The new risky one is playing it safe. Taylor speaks of stepping up to entrepreneurship. He states that we now serve as a manufacturing centre for the world in the world, with China. Pearson’s book is sure to appeal to millennials. While past generations have dreamed of the prestige and perks in the executive suite that come with a corner office, the millennial generation’s vision is a little different.

Kai-Fu Lee, a well-known artificial-intelligence author, venture capitalist, and former Google China chief, claims in this book that China and Silicon Valley can lead the world in AI. But his easily readable book also covers a number of other areas and his examples of the discrepancies between Chinese and Silicon Valley tech culture are among the most valuable insights. Lee spends a large portion of his book discussing these disparities between Chinese and American, which will also play out in the field of artificial intelligence. AI, put most clearly, applies to computers doing tasks that humans would usually do.

Often computers outperform people when a robot beat a Chinese teenager at Go in 2017, a board game that once appeared too difficult for a robot to win. Lee’s book is largely about the interplay of artificial intelligence and technology more broadly between the United States and China. Not all would agree with Lee’s rosy assessment of China’s tech community, which turns upside down many of Silicon Valley’s claimed beliefs. China’s strategy has drawbacks, and saying that the Chinese model has “won” is way too early.

Average is Over by Taylor Cowen

Renowned economist and author of Big Business Tyler Cowen brings in this follow-up to the New York Times bestseller The Great Stagnation a pioneering study of capitalism, the labor market and the rising disparity between the one percent and minimum wage employees. The US continues to mint more millionaires and billionaires than any other nation has ever done. Yet three quarters of the jobs generated here, after the great recession, still pay slightly more than the minimum wage. What is development just at the top and at the bottom? Economist and bestselling author Tyler Cowen argues that high earners are gradually taking advantage of the intellect of computers and generating ever better performance.

Meanwhile, almost every business sector relies less and less on manual labour, meaning a stable, safe life is over somewhere in the middle — average. In Average is Over, Cowen explains how the modern economy works, and describes what young and old employees and entrepreneurs need to do to succeed in this fundamentally new economic environment.

Technology vs Humanity: The Coming Clash Between Man and Machine by Gerd Leonhard

Technology vs. Man-Futurist and motivational speaker Gerd Leonhard’s forthcoming fight between man and machine is a book that doesn’t beat over the bush. It has a message to send out, and that is, if we don’t focus effectively on the changes that are taking place, we will give up any hope of directing them. Futurist Gerd Leonhard once again broke new ground by putting together the desire of humanity to update and automate all — down to human biology itself — with our everlasting search for equality and happiness. We must pause and ask the big questions before it’s too late: How can we adopt technology without turning it into it? As it happens – slowly, then unexpectedly – the computer age will produce the biggest breakthrough on Earth in human history.

Technology vs. Humanity is one of the last moral charts we will be having when mankind joins Big Tech’s Jurassic Park. Artificial intelligence. Cognitive informatics. The Individuality. Obesity in digital form. Impressed food. The Internet of Things. Security the End. The end of work-as-we-know-it, and revolutionary longevity: The inevitable confrontation between technology and civilization is speeding toward us already. What universal ideals are you ready to stand up for — before society permanently loses its meaning?

Robots can help us where we want to be faster but they cannot replace us. The future of work is now and we can see some of the jobs and skills as predicted are no longer needed whilst others have gained popularity.  The change will not wait for us but we need to increase our pace and be involved in the Fourth Industrial Revolution to remain relevant. Get these books and read them to stay relevant and competent. 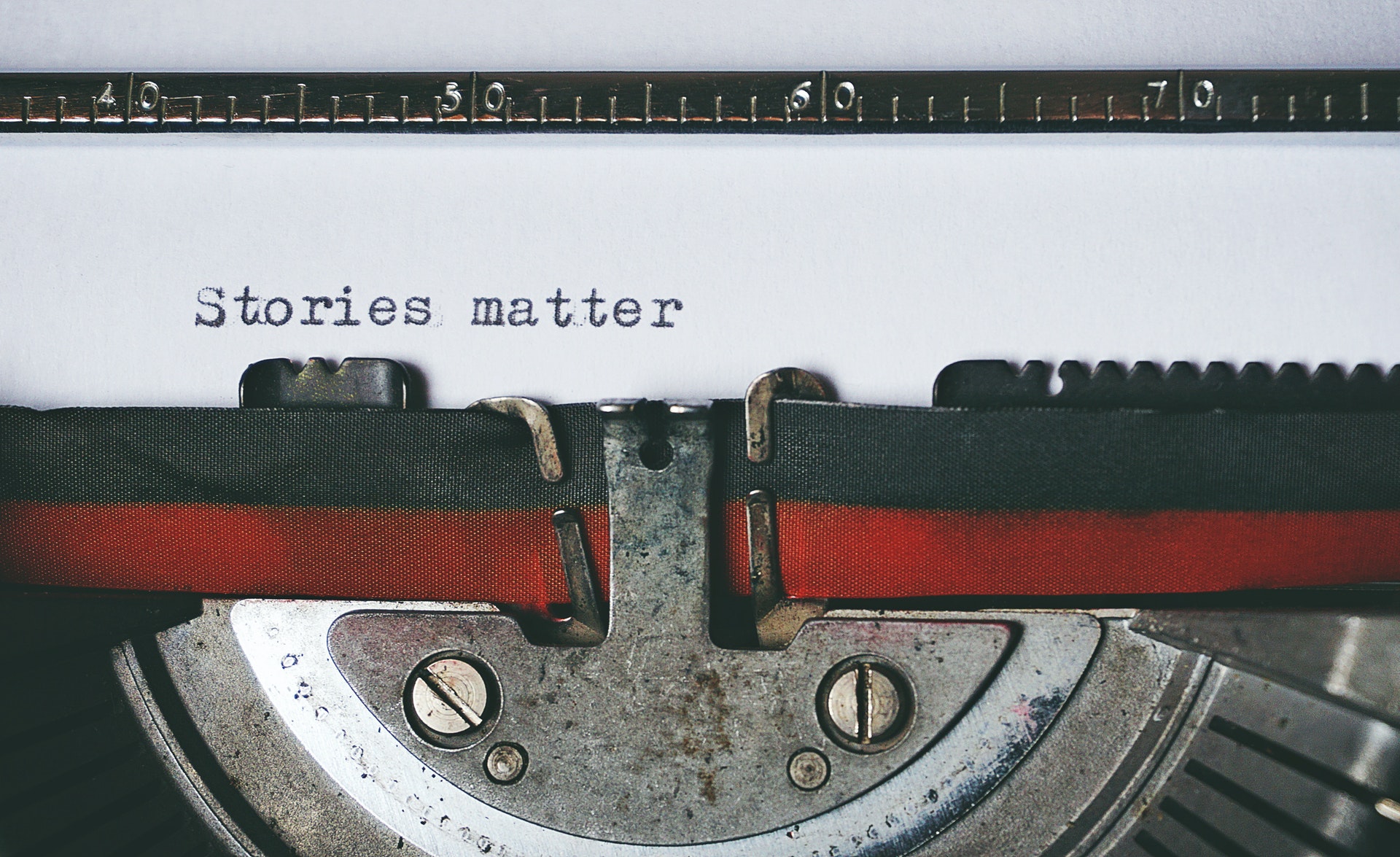 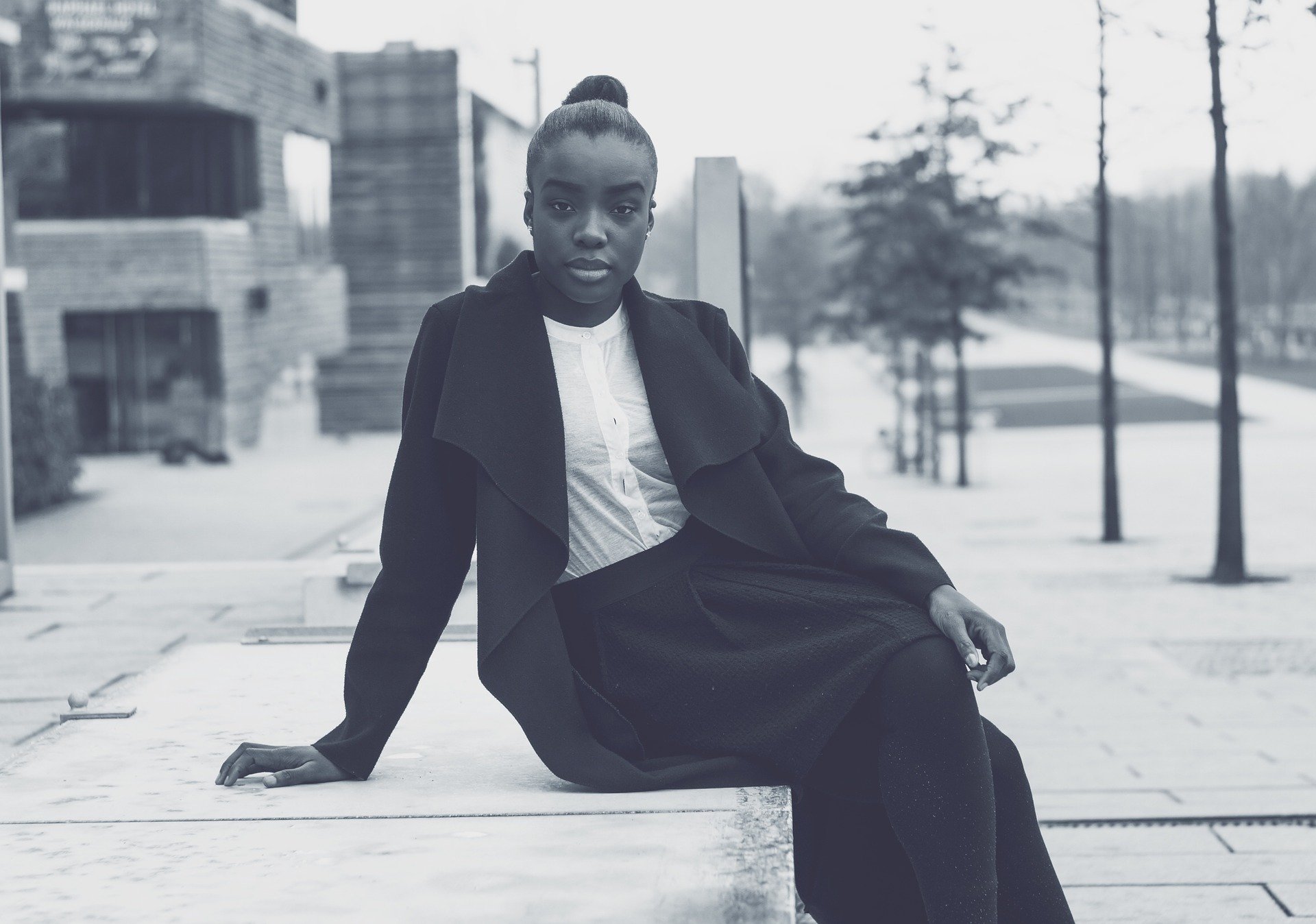