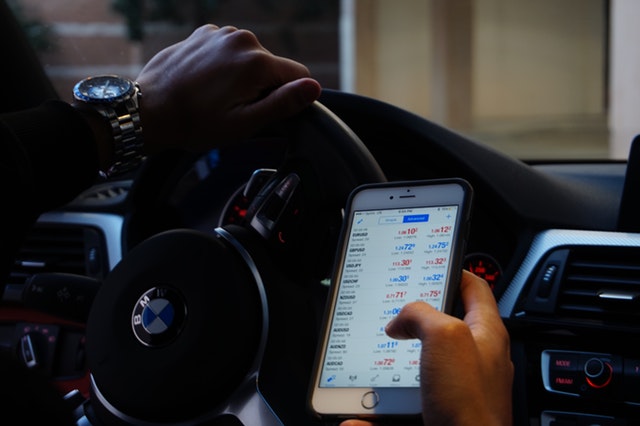 Since many people are talking about it, have you ever wondered what is it all about and how you can also be part of the community and start earning big? Well, it’s simple, forex trading is speculation on the price of one currency against another. For example, you think that the US dollar (USD) is going to rise against the Euro, so you then buy the USD at a low price and then when it goes high you then sell it at the higher price. However, this comes with a lot of risks you need to be aware of before joining as it is not only gains and rewards but has losses from time to time.

A brief history of the forex market

The gold exchange standard was implemented as early as 1876 which meant that all paper currency had to be backed up by solid gold. The idea was to stabilise the world currencies by pegging them to the price of gold which was a good idea in theory but in reality, it created a burst of patterns which led to the downfall of the gold standard. The gold standard dropped severely at the beginning of the Second World War since major European countries did not have enough gold to support the currency they were printing to pay for the large military projects they had going on. Although the gold standard dropped, it never lost its monetary value.

The world agreed to have fixed exchange rates in which the USD was the primary reserve currency which would be the only currency to be backed by gold known. This agreement is popularly known as the Bretton Woods System and it took place in 1944. In 1971, the United States declared that it would no longer use the USD as the main currency for the exchange of gold and it marked the end of the Bretton Woods System. This break led to the global acceptance of floating foreign exchange rates in 1976. It gave birth to the foreign currency exchange market which did not become widely electronically traded up until the mid-1990s.

Skills needed to be the best Forex Trader

The most amazing potential lifestyle of any profession in the world is being a forex trader. It is not easy to get there but once you are there it shows you are determined and disciplined and only you can make it happen. To reach your goals in the forex market the following skills are required of you:

Who trades Forex and why?

The following is a list of the traders and reasons why they are active in trading:

The following are the top currencies used in trading making it simpler:

Getting rich with Forex Trading

Everyone wants to be rich, it is everyone’s dream to become rich. Making up lots of money by Forex trading depends entirely on certain special conditions. You can make millions by investing in Forex when you have the right conditions. However, you can also do nothing but waste time and money when you do not have the proper skills when trading. One thing for sure is that forex trading is not a get rich quick type of scheme but it is a skill which takes time to learn. Once you are skilled you can indeed make lots of money in this field because its different from other fields were you can learn a skill overnight.  Well, if your aim in forex trading is to quickly get rich, I can almost guarantee that you’re going to break. Why? For what? And, before you realize what you are doing, you can take too much chances and use too much leverage early on. Plus, be rational. If you make all of that money, somebody has to lose it, right? Would you think you’ll be so much better than so many people that quickly? Trade wisely and remember patience is required for you to get there.